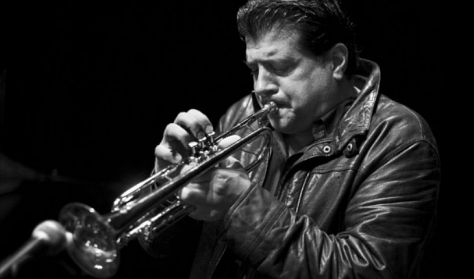 Magnarelli began his career in the late 1980s with stellar gigs touring and recording with Lionel Hampton, Jack McDuff, Toshiko Akiyoshi, Glenn Miller Orchestra, and Harry Connick Jr. Since then, Magnarelli has continued working and touring with a long list of…
Continue
Facebook: https://www.facebook.com/joemagnarellijazz/
Webpage: http://www.joemagnarelli.com

When Magnarelli is not touring the world playing trumpet, he is an adjunct professor of music at the Juilliard School of Music and Rutgers University. He also conducts clinics and master classes around the world, sharing his musical experience and his knowledge from his past teachers. These teachers have included Jack Palmer, Sal Amico, Tommy Turrentine, James Moody, Garry Dial, Arnold Jacobs, and William Vachianno.