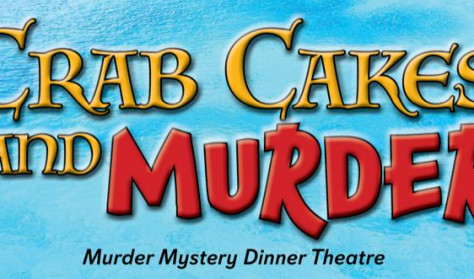 During a surprise storm, Captain Savage Raines goes missing at sea.  The wreckage of the Half Shell is found, but with no sign of the commercial fisherman, Sheriff Sandy Shoals assumes Captain Raines is dead.  That wouldn’t be a surprise considering what a hateful codger he was. Reeling in audience members to help sift through the evidence, Sheriff Shoals casts a wide net to try to catch the guilty party.

Warning! The basket time limit is about to expire!